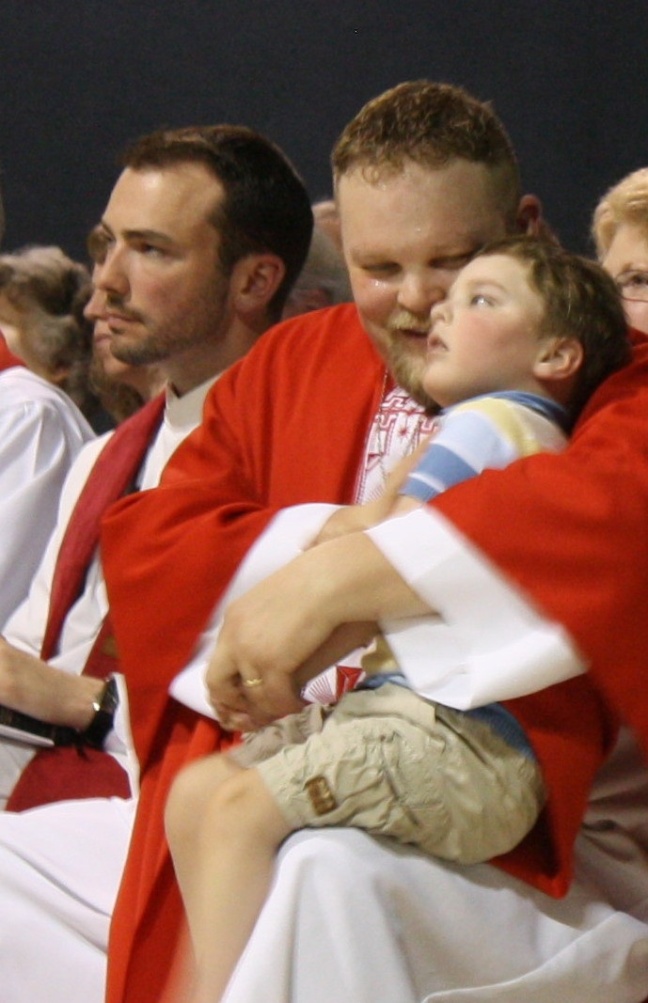 As Father’s Day comes to a close, I want to tell men “thank you” for being men, and especially to those who are active and passionate in your calling as fathers.

I know that you are proud. I also know you live your life in fear that you will be found out as the fraud you believe you are.

You think that if you talk too much about your feelings, you will be accused of weakness. Or worse, someone might realize you have a mental or emotional problem which, again, must be the fault of weakness.

You believe that any imperfection is your fault – it’s why you don’t go to the doctor, because he might find something wrong with you.

You think you can keep it together if you try hard enough, and when things fall apart you feel as though the whole world is judging you to be a failure as a man.

You struggle with your inability to meet an impossible standard of manliness.

Your heart breaks because you don’t feel like you could ever live up to the high calling of a husband or a father.

But what you don’t understand is that through the blood of Jesus, your heavenly Father sees you as you were created to be – who you were redeemed to be.

He doesn’t see your failures.

He doesn’t shake His head because you have to pay someone else to fix your car.

He doesn’t look down on you for all the projects you’ve never finished.

Whoever you are, in whatever roles you are called to serve, God has gifted, equipped and called you to serve there.

You have been saved by God’s grace, through faith in Jesus.

May the God of grace and mercy bless all men, Amen.