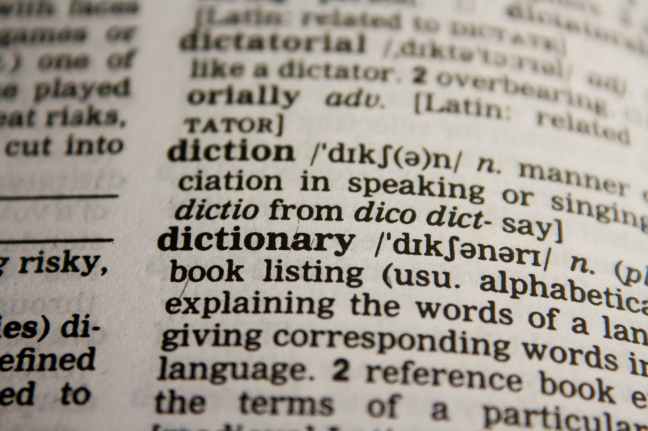 One of the things my Vicarage Supervisor* taught me is that it is critical for us as the Church to “Never forget what it’s like not to know.”

Do you remember how scary it was to walk into a new church for the first time? How do they do things? Am I dressed appropriately? Will I sit in somebody’s assigned seat? That last one’s sort of a joke, though it applies in real life more often than it should (which is never…). And then – communion? Oh, no. Everybody does it differently! When do I go up? Can I go up? Will it be wine or grape juice? Do I eat and drink right away, or wait? Do I get dismissed, or just leave? It’s all so confusing and scary!

And churches, like any organization, speak in code. “Insider speak.” I’m talking about things like, “After service, just head on down to the fellowship hall for a reception.” Umm, where is the fellowship hall? What kind of a reception is it? Or, “We still need volunteers for Impact and JOLT, but next week’s blended worship service will be led by Unashamed!” Huh?

My favorite example of this was the church bulletin that said, “This year’s church picnic will be in the same place at the same time as last year’s.” I guess they’re not planning on anybody new being able to attend!

SO! One of the recurring series on this Blog will be called “Why Do We Do That?” It will cover many of the questions you are afraid to ask because you just assume everybody else knows already – or never thought to ask, because it’s just “a church thing.” No more! I hope that through this, I can not only answer some of your questions, but also make some of the taken-for-granted traditions of the church relevant again – or at least interesting. So this won’t be every week, but every so often – I’ll try and mix things up as much as possible.

So, to get us started, here’s a very basic lexicon/glossary/dictionary of church speak:

There are oh so many more, but this is just a bit to get you started. Please feel free to ask about other terms, traditions or topics you have questions about in the comments below.

*A Vicarage in the Lutheran Church is a pastoral internship, usually for a year, done under the supervision of an ordained Pastor. I did my Vicarage at Salem Lutheran Church and School in Affton (St. Louis), Missouri, under the Rev. Richard Rossow.